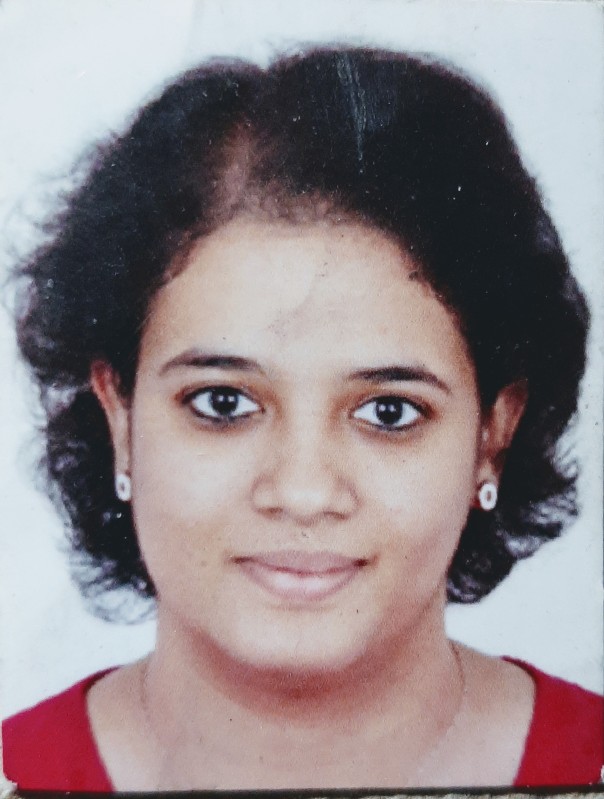 A TEDx speaker, an author, a poet, a cancer advocate, 4 taglines that seem great to have. At the age of 25, having these 4 suffixes after my name seem lucky but it is not as rosy as it seems. The reason for these taglines are 2 main ones which include, A Bipolar with...Read More

A TEDx speaker, an author, a poet, a cancer advocate, 4 taglines that seem great to have. At the age of 25, having these 4 suffixes after my name seem lucky but it is not as rosy as it seems. The reason for these taglines are 2 main ones which include, A Bipolar with borderline personality disorder.

I got diagnosed with these 2 mental illnesses in November 2014 when I was attempted suicide. Surprisingly, I breathed a sigh of relief on the diagnosed because I finally had a logical, rational reason for my behavior and it was not my fault but the chemicals in my brain failed to perform their duty.

Post diagnoses, I began therapy with medication. I was put on 11 medicines for every symptom I complained about. Paranoia, anxiety, mood swings and what not. As therapy began I started talking about my baggage.

I began with my childhood which included being subjected to bullying at the age of 7. It brought about insecurities in me of not being good enough and being worthless. At the age of 11, my father was diagnosed with blood cancer. The reason it affected me was the innocence of a child was taken away when responsibilities of the household was entrusted upon me. I had to be the pillar of our house as my father battled with death, with my mother on his side 300 kilometers away from us, I had to take care of my 8 year old sister, a schizophrenic grand mother with the help of my grandfather. Thankfully, my father won his battle, kept up his promise and came back to us.

At the age of 12, due to peer pressure in school and various other insecurities I resorted to self harm for solace. Teenage blues struck and self harm became an addition. I was subjected to sexual abuse by a family member and I did not know how to cope. I made a lot of mistakes and I lost a lot of friends. Things were not going well.

One morning in 2014, when I was 20 years old I walked out of my house hoping to come back lifeless. I reached the end line but I did not cross it. I sought for help as I realised I needed it as I was heading nowhere.

Its 5 years now, and I am doing considerably well. In July 2015, the cancer NGO my father was associated with called for an essay competition for caregivers which I wrote and won. Since then, I knew I had a passion for writing and I started jotting down my feelings and emotions. My writing is not motivational nor positive, instead it is empathetic. I published 2 books, 'Key to Acceptance' and 'Echoes in my Attic' in 2017 and 2018 respectively.

Sometime, in June 2018, I had a Eureka moment when I realized I need to start spreading awareness on mental health. I started giving talks. I began sharing my story publicly hoping to inspire people to seek help at the right time. I put out my weakness and fears to the society to talk about with just one intention of having the hope that at one will seek help at the right time and would not wait till the end like me.

The reason for the first 4 taglines is because of my mental illnesses. Today I would not be where I am without my mental illness. I am proud to be a mental health patient, but I replace the word patient with the word survivor because in my journey from 2014 till today I know the progress I have made.

So, this is Sangeetha Param, a mental health survivor.

Sangeetha is a 25 year old insurance professional from the IT hub of India, Bangalore. She is a survivor and a fighter. She was diagnosed with depression having bipolar disorder and borderline personality disorder in November 2014. Since then, she has been undergoing regerous therapy and had been taking medication for the same.

She is an author and poet and published 2 books in 2017 and 2018 respectively. Today she stands strong and tells the world her story of survival on how she overcomes her depression.

Other Videos of Sangeetha Param

I have a double masters in Economics and Public Health i have work experience in...

One of The Youngest Handwriting and Signature Analysis Expert and Inspirational ...