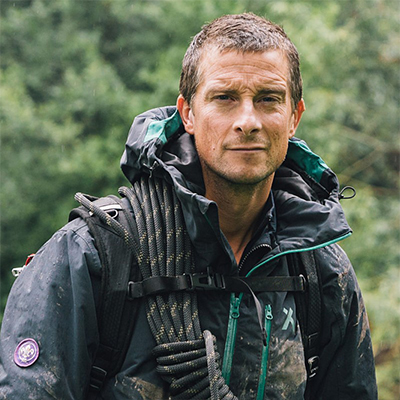 Edward Michael Grylls, better known as Bear Grylls, is a British former SAS serviceman, survival instructor, and honorary lieutenant-colonel, and, outside his military career, an adventurer, writer, television presenter and businessman. He is widely known for his television series Man vs. Wild, originally titled Born Survivor: Bear Grylls for the United Kingdom release. Grylls is also involved in a number of wilderness survival television series in the UK and US. In July 2009, Grylls was appointed the youngest-ever Chief Scout of the United Kingdom and Overseas Territories at age 35, a post he has held for a second term since 2015. Bear is the author of over 85 books that have sold more than 15 million copies worldwide, including the No.1 bestselling Mud, Sweat, and Tears. Bear originally starred in Discovery’s hit TV series Man vs. Wild across seven seasons, before hosting the NBC & National Geographic Channel series, Running Wild with Bear Grylls.  This show has seen him take global stars such as Julia Roberts, Ben Stiller, President Obama & Prime Minister Modi of India on adventures into the wild.  Bear has also hosted over six seasons of the BAFTA award-winning Channel 4 series, The Island with Bear Grylls, as well as the Emmy Award nominated series Hostile Planet for National Geographic and “You Vs Wild” for Netflix. Bear has recently launched a new production house, The Natural Studios which will be providing a home for the best adventure talent worldwide, to help them create shows that inspire and move people to go for it in their lives and to never give up. Bear is an Honorary Colonel to the Royal Marines Commandos, the youngest ever UK Chief Scout and the first ever Chief Ambassador to the World Scout Movement, representing a global family of some fifty million Scouts. 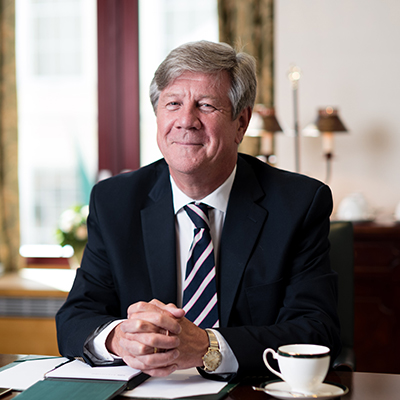 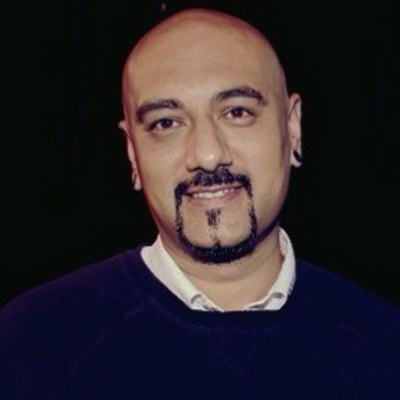 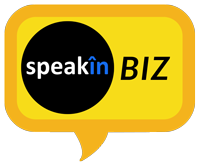