Login with Google or 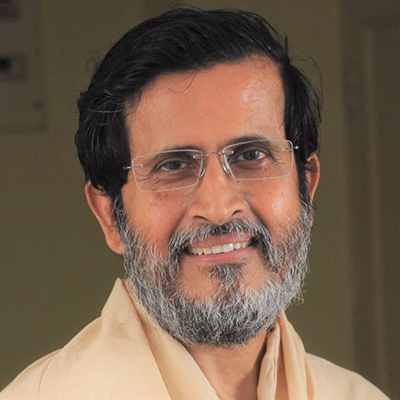 Shuddhaanandaa Brahmachari is a globally acclaimed inspirational teacher. He has practiced mindfulness and meditation for over 40 years. As an innovative Micro-Credit leader, he is recognized as a visionary social advocate for his development of groundbreaking programs that serve thousands of poverty-stricken individuals in slums of Kolkata, India and remote villages of West Bengal. He founded Lokenath Divine Life Mission in 1985. In 2005, he founded Stress Management Academy (SMA), conducting global seminars on breathing, relaxation, meditation, and positive thinking. He expanded in 2012 by introducing Course in Mindfulness (CIM). He has presented his programs to businesses, universities and general audiences in India, UK, Germany, Poland, Spain, Kenya, Bahrain, Australia, Mexico, Costa Rica, USA, and Canada. He was awarded the Lifetime Achievement Award by the S.T.A.R Foundation, House of Lords, UK, in July 2015 for his invaluable and outstanding contribution to society. He has authored Your Mind Your Best Friend, Cleaning the Mirror of Mind and The Incredible Life of a Himalayan Yogi. He is a regular contributor to several magazines and a popular figure on social media. Devoted to stress-free happy living, he has also been regularly giving talk shows on TV since 2014. 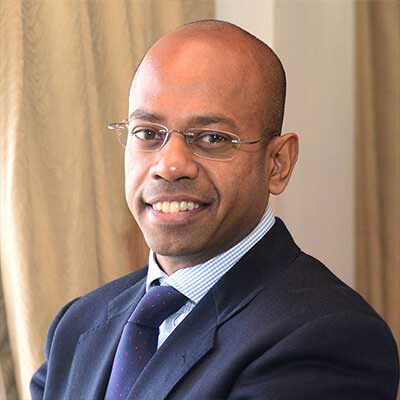 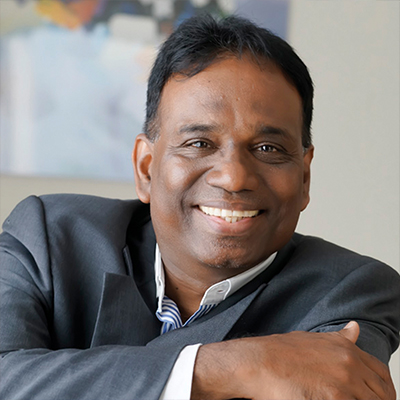 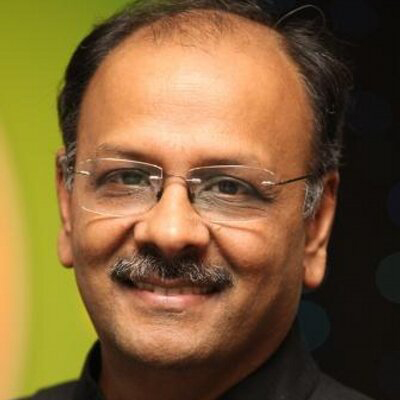 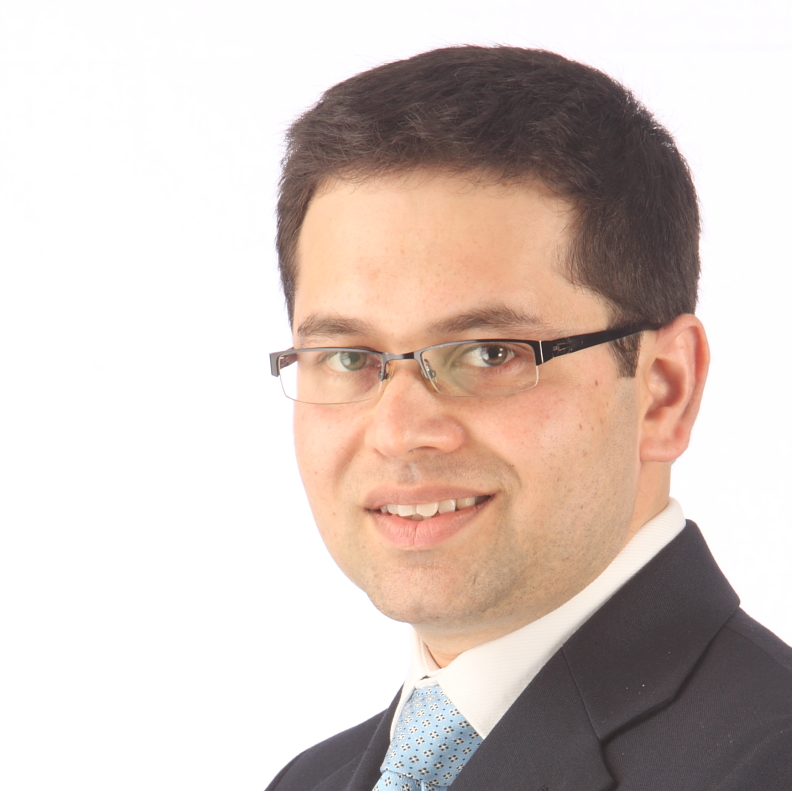 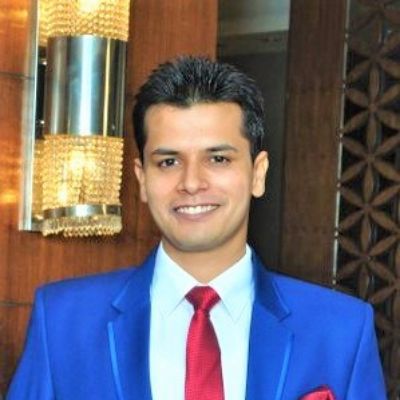 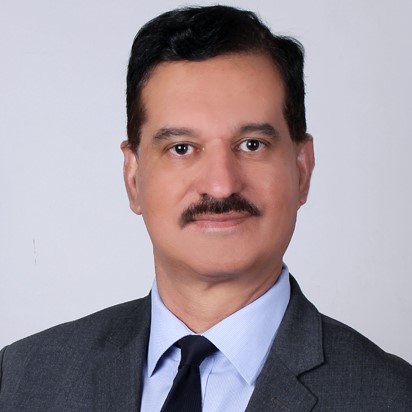 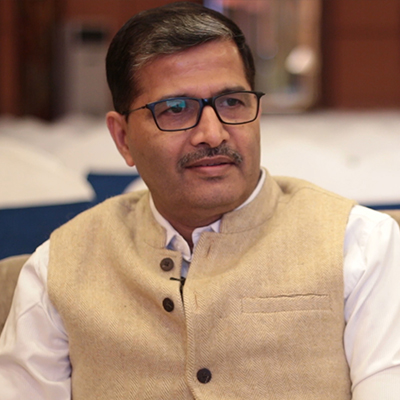 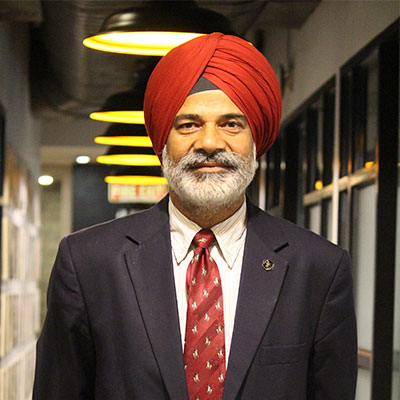 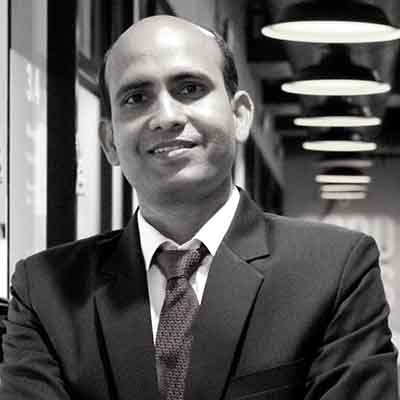 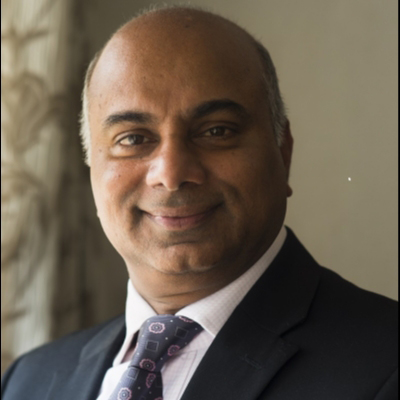 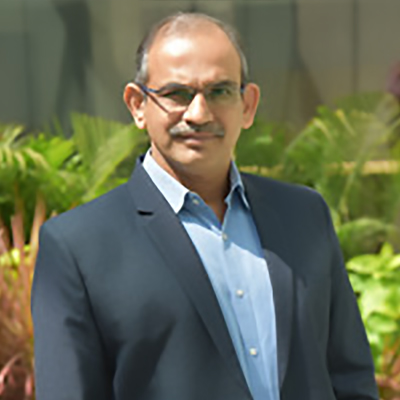 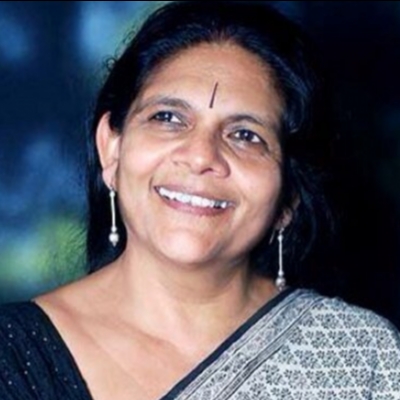