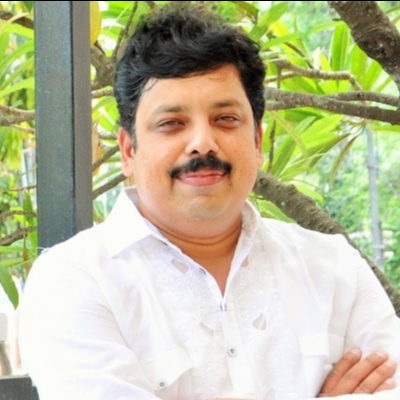 Contact Anand Neelak...
Share
Description: Mythology and Motivation
Profile: Mr. Neelankantan is an Indian author, columnist, screenwriter, television personality and motivational speaker. His book Asura is one of the 100 books to be read in a life time as per Amazon. He had signed with the producers of Baahubali, for a three-book series based on their film and the series will be a prequel to the film. The first book of this trilogy, Rise of Sivagami, was released in March 2017 on which Netflix has announced a web series. Anand is also the Chief Manager of Indian Oil Corporation Limited where he has an experience of more than 20 years and counting. The expert writes for Indian Express, Speaking Tree, and Wall street Journal among others. He is also a corporate speaker/ trainer and takes classes for Premium Institutes like IIM, Indore. His area of expertise for speeches ranges from writing skills to motivation. 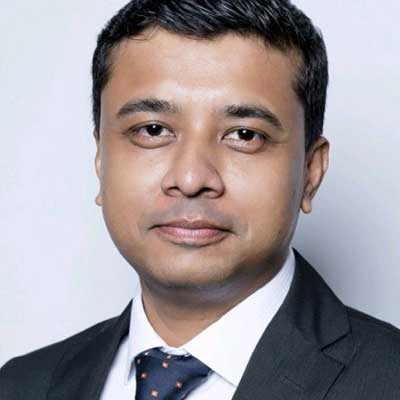 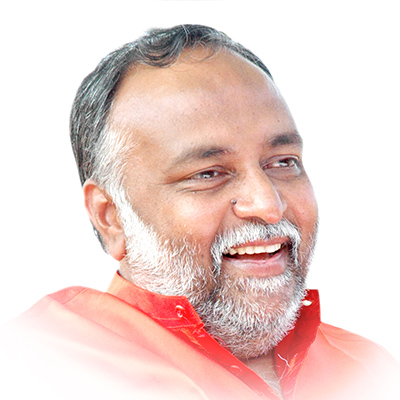 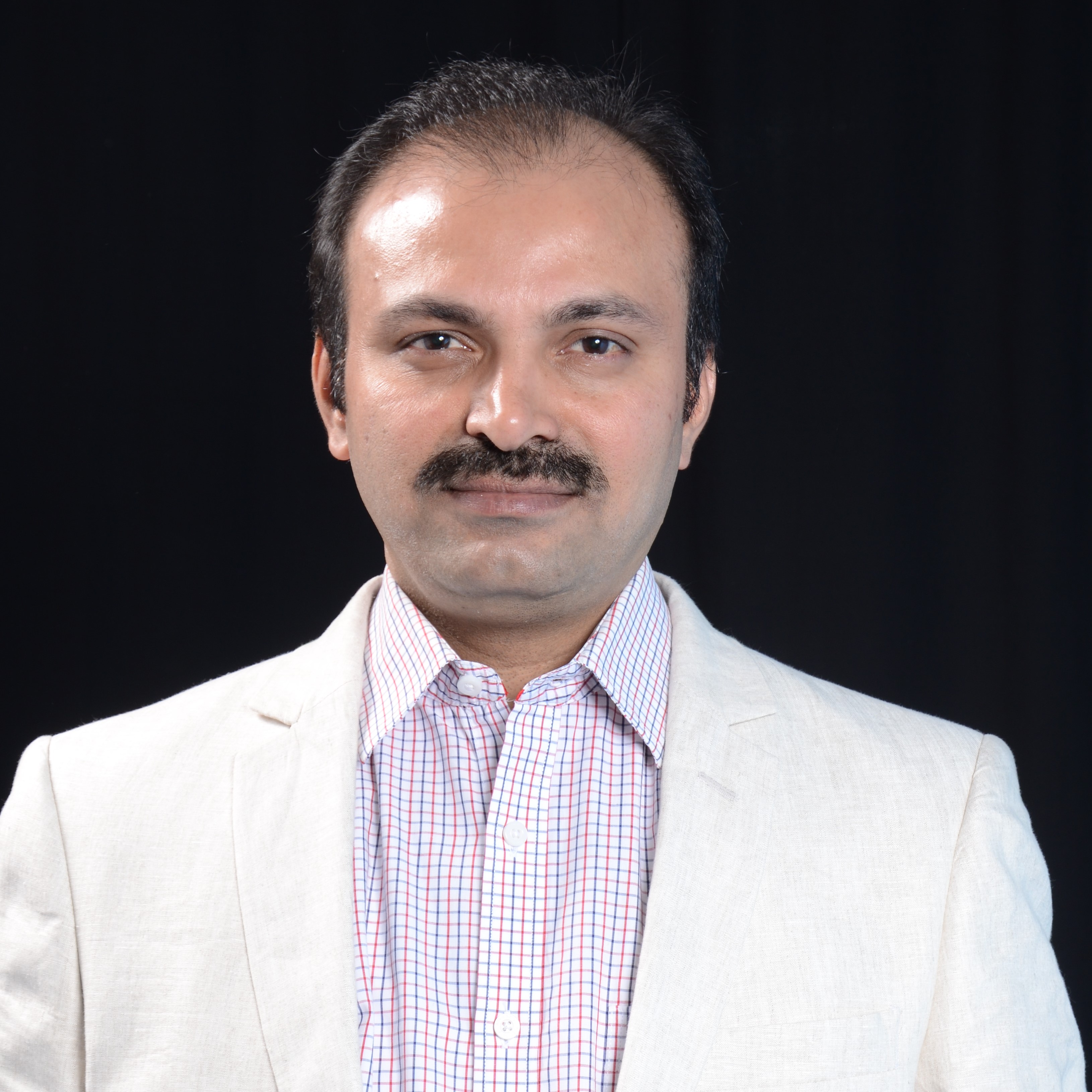 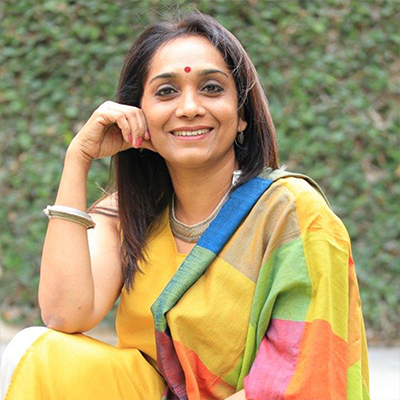