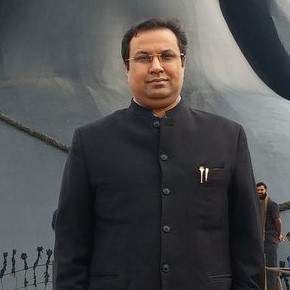 Description: BJP Spokesperson and Columnist
Profile: The expert is an Indian politician belonging to th*************Login to view the full profile
Contact Me
Share

Contact Aman Sinha
Share
Description: BJP Spokesperson and Columnist
Profile: The expert is an Indian politician belonging to the  Bharatiya Janata Party  (BJP). He is the spokesperson of  Bharatiya Janata Party  and a Senior Advocate at Supreme Court of India. He is also a member of Human Rights Cell. He has represented the Government in more than one occasion in cases related to the controversial Ram Mandir. He is a regular columnist at popular newspapers and is known for his bold political views. Besides writing articles in journals, periodicals and newspapers on socio-political issues, he participates in various television shows on matters on national and international importance. He writes for Daily Pioneer, Firstpost etc. With equal command over English and Hindi, he is known as a firebrand debater and has distinguished himself with numerous debates on matters of national importance such as debates on impeachment of Chief Justice of India, Ram Mandir controversy, demonetization, black money issue and recent budget. 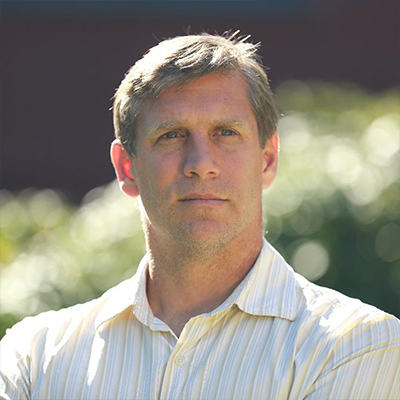 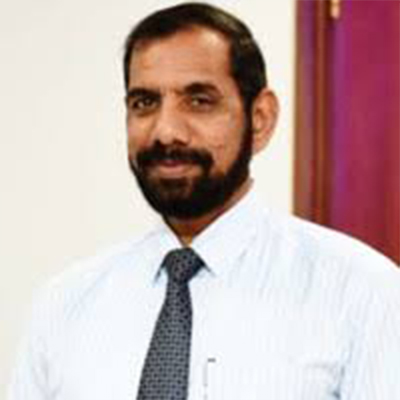 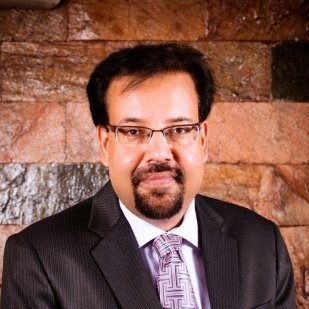 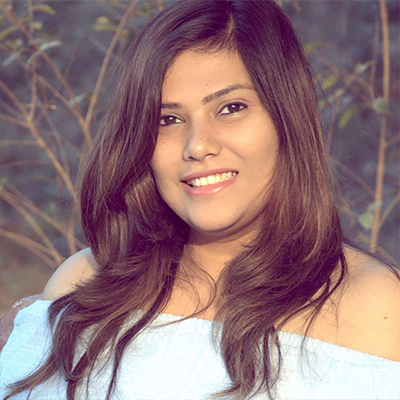 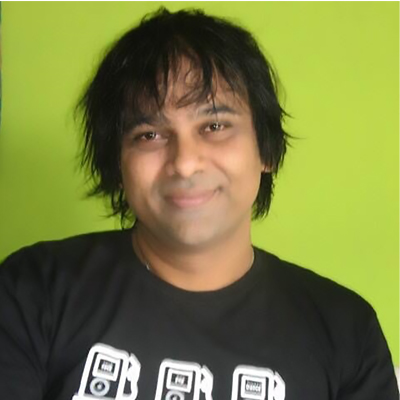 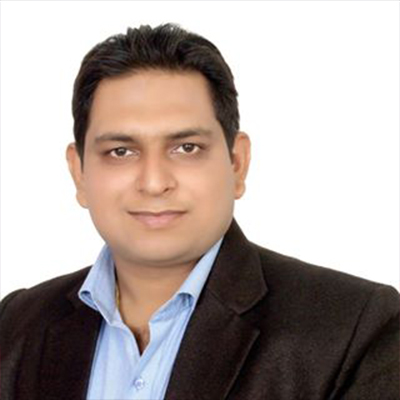