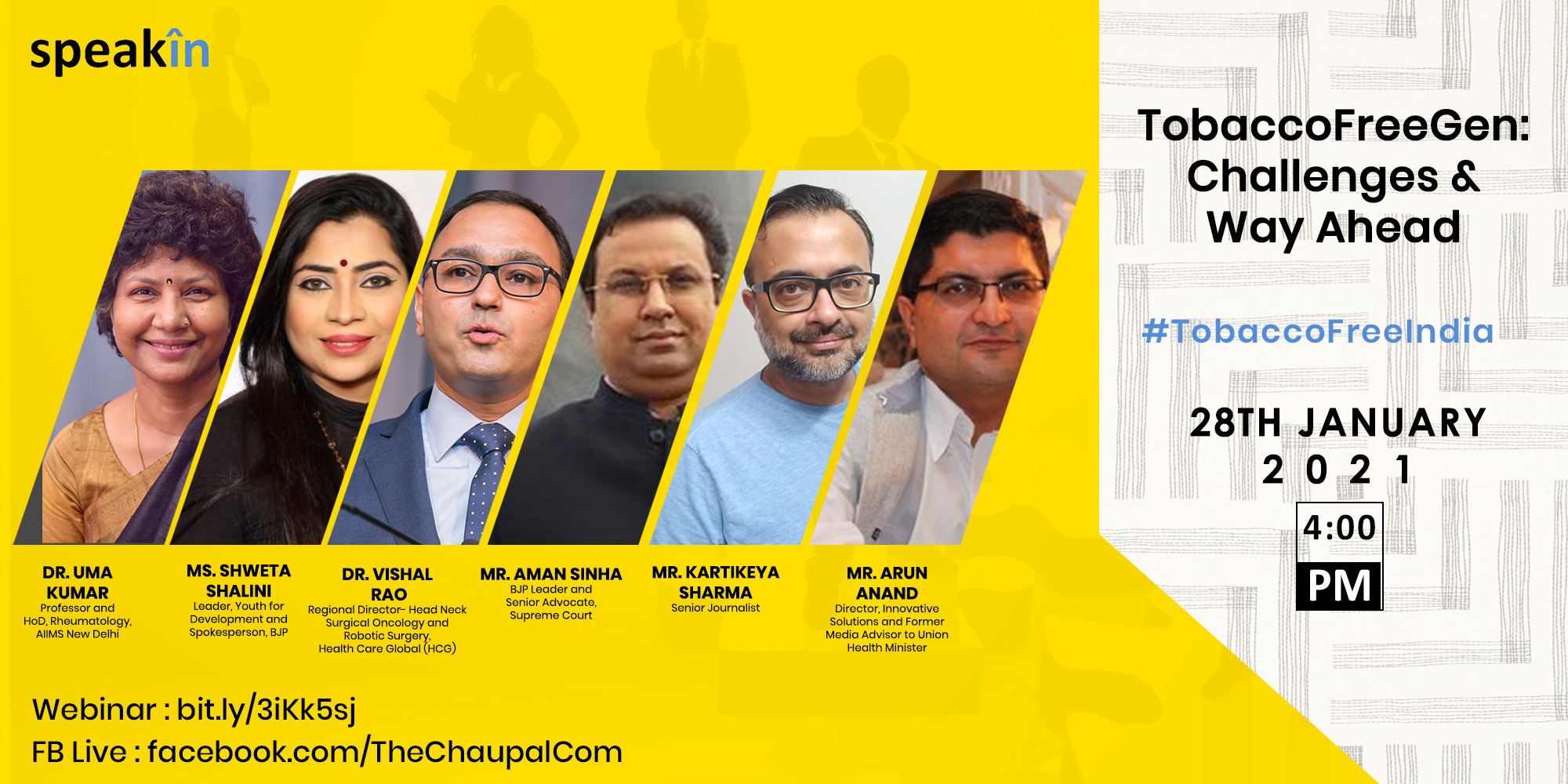 Want to be updated on the next session?