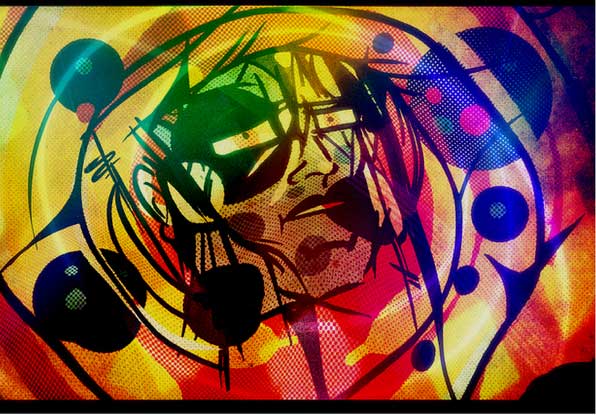 World of Trolls and Memes

Some faceless Netizens spend most of their day gazing for slipups on social media because they crave to troll.

Who are these people?

Before I begin, I’d like to clear a common misconception. Trolls and memes are different.

Where meme is an image, video or text, copied with slight variation for humour, a troll is a random comment intended to provoke an emotional reaction or an argument.

Recently, a girl from Kerala was trolled for selling fish in school uniform. She became an overnight sensation, not because she is trying her hands at various job options to fund her education and take care of her ailing mother, but because the Netizens trolled her.

Okay! If any of you thinks, “It’s up to us, how we take such situations,” or “One must be open to being made fun of…,” then boss you need to know this.

There’s a thin line between making fun or being hilarious and ridiculously bullying someone on social media. However, it is not just common citizens who are trolled, actors and politicians have been a victim of this trending troll culture as well.

“One can reply. If someone’s mocking you, you must have a comeback.” Is this what you’re thinking?

Well, it wasn’t a long ago, when Director Anubhav Sinha wrote an open letter addressing trolls.

“I wish our country has made better and more educational institutions. I wish they had created better job opportunities,” he wrote.

Is lack of education and job opportunities the reason behind growing trolls?

Sir filmmaker, I agree to disagree. These days, it’s all about going ‘viral’ on the Internet. I don’t think “Hello Friends! Chai pee lo” has left your mind yet. I still get emails with this line as the subject. See, told you.

It’s all about getting attention on social media. Where some are attaining it by being a meme, others are garnering it by trolling.

If it was the year 2000, I wouldn’t have been so insecure about trolls. However, this is 2018, and these days the Internet has somewhere stopped connecting people, and in some way has given a platform to hate, fear, anger, seclusion and most importantly, make-believe or pretend.

Who are these trolls?

These trolls are merely people who disagree with everything. They have taken
‘One must have an opinion’ too seriously and have forgotten ‘Everyone has their own opinion and he or she may differ.’

They believe they are the Gaitrolldey of their Netfake series Condemn Games, “Kabhi kabhi lagta hai ki apun hi bhagwaan hai.” Bhagwaan because they are too smart for apologising. Instead, they delete their accounts. As simple as that. *Savage music playing in the background*

Moreover, it’s not just their fault. It’s ours too. We are so spoiled in making ourselves laugh, that we forget that in some way or the other, we are laughing at someone else. Yes, we are living in a world where everyone is being trolled.

Though, at the same time, we are in a world where no one is actually trolled, just misunderstood and judged.

THE VIEWS AND OPINIONS EXPRESSED IN THIS ARTICLE ARE THOSE OF THE AUTHOR AND DO NOT REFLECT THE VIEWS OF SPEAKIN, ITS MANAGEMENT OR AFFILIATES. SPEAKIN MAKES NO REPRESENTATION AS TO ACCURACY, COMPLETENESS, CORRECTNESS, SUITABILITY OR VALIDITY OF ANY INFORMATION ON THIS ARTICLE AND WILL NOT BE LIABLE FOR ANY ERRORS, OMISSIONS OR DELAYS IN THIS INFORMATION OR DAMAGES ARISING FROM ITS DISPLAY OR USE.